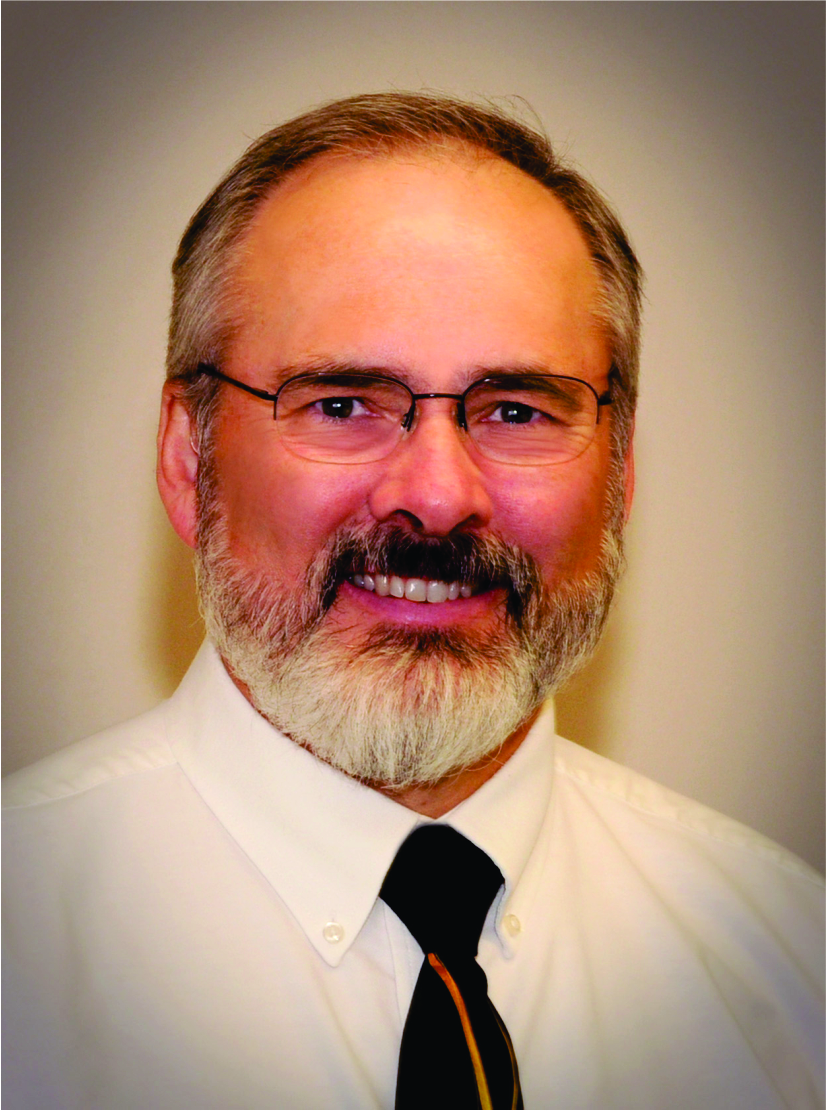 Dennis Smith has previously served as an elder at Capitol City for a three-year term. He and his family began attending Capitol City in May 2010. He currently serves with the Clothing Exchange, as a teacher, and with V.B.S. Dennis has also been involved as a Men’s Ministry leader, Community Group leader, and Sojourn leader. Dennis received his degree in preaching from Florida Christian College and then went on to receive his masters in counseling/psychology and to become a Board Certified Chaplain. He and his wife, Sharon, have one son Todd and four daughters- Netanya, Jerusha, Christy, and Jeanette, and six grandchildren. In his free time, Dennis enjoys photography, outdoor activities such as hunting and fishing, and being a “tinker-fixer” man.