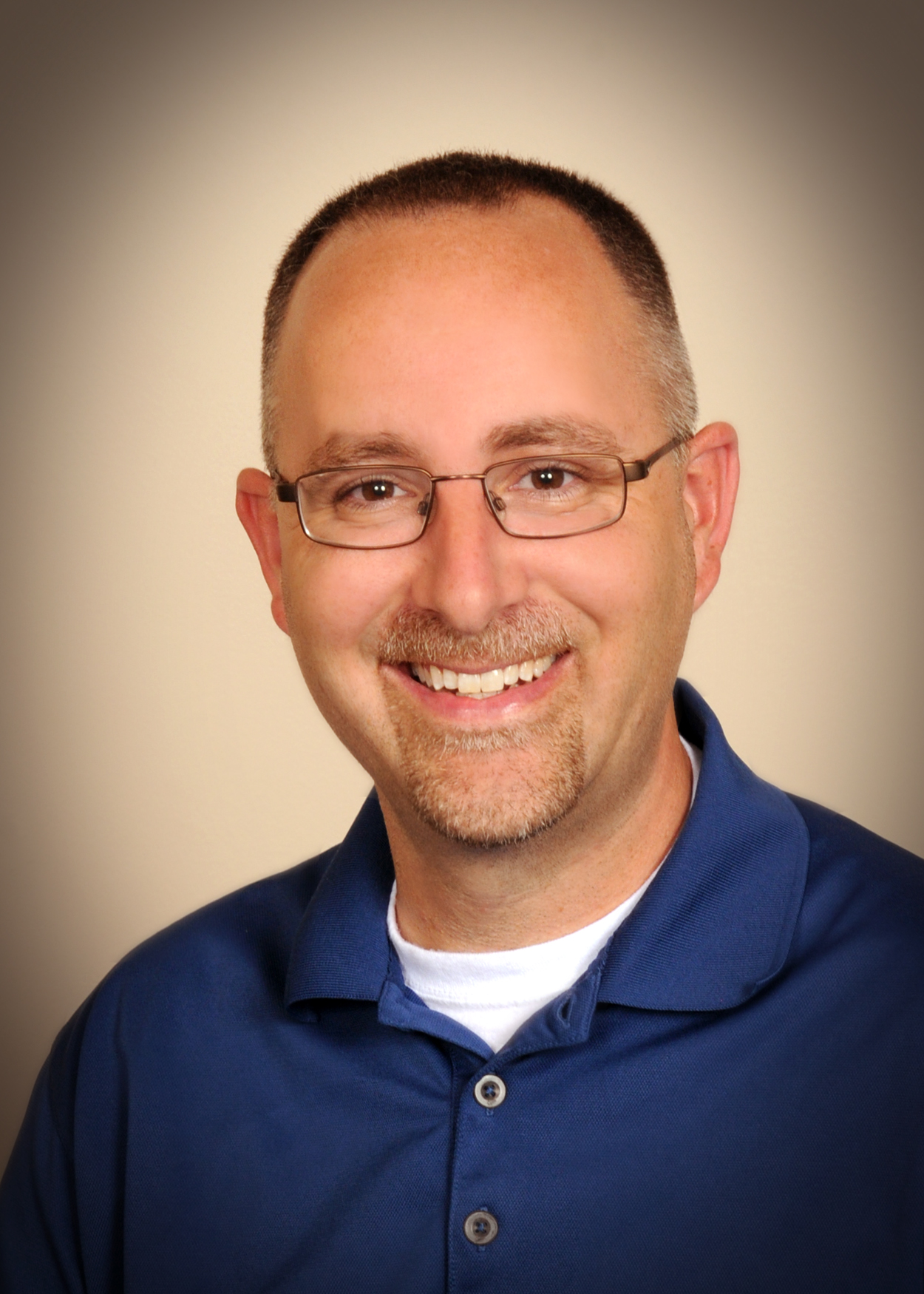 Doug has served as an elder at Capitol City for 2 years. He and his wife Misti began attending the church 13 years ago after he received a personal invite from a co-worker. Outside of serving as an elder, Doug is also a clothing exchange ministry volunteer, a member of the missions team, a service coordinator, and the drop off leader for Operation Christmas Child. Doug received his bachelor’s degree from Peru State College. Doug and Misti have one son Connor and two daughters- Maleah, and Zoey. In his free time, Doug enjoys vacationing/traveling, biking, swimming, and watching football and baseball.