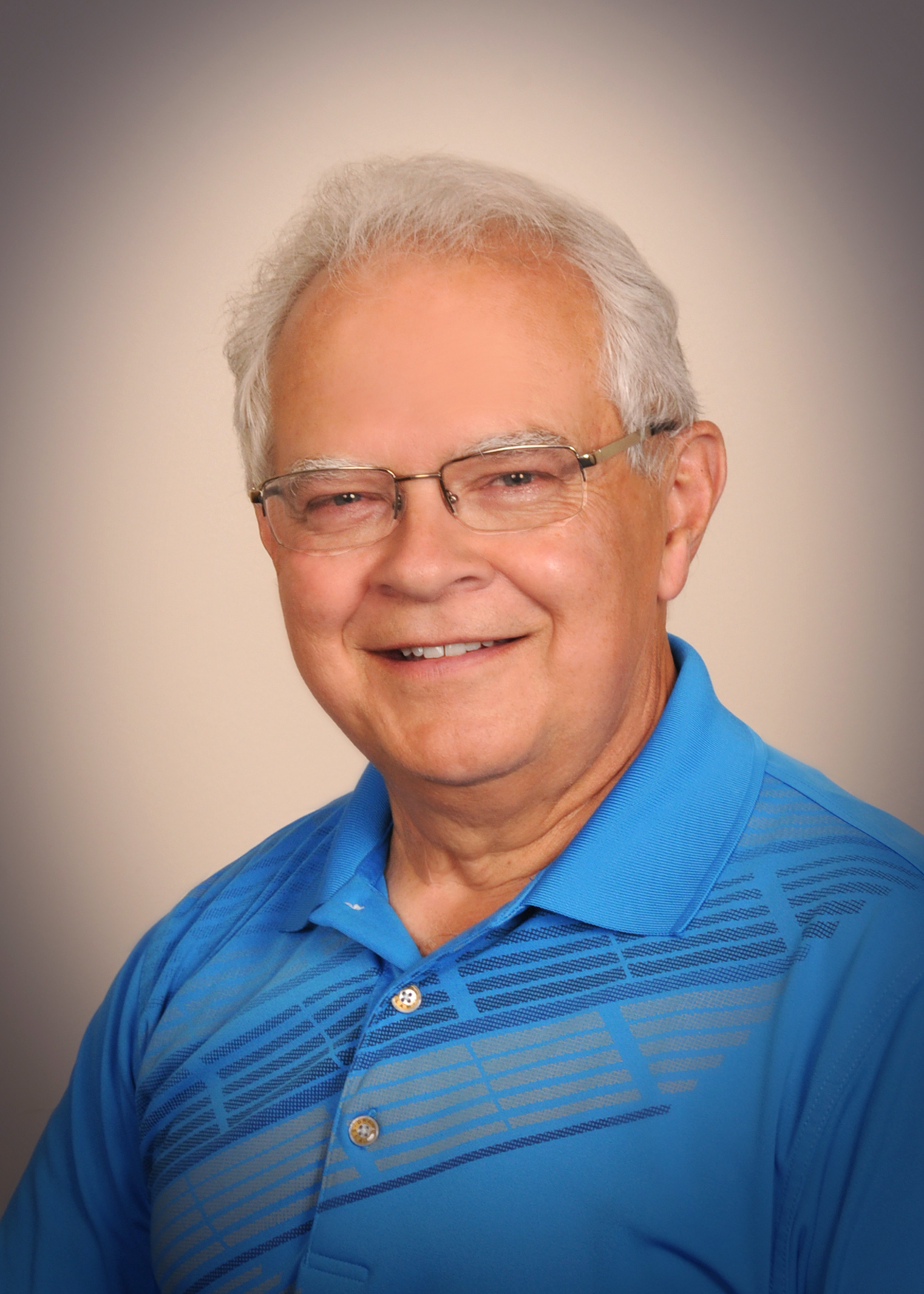 Doug has served as an elder at Capitol City for 5 years. He began attending Capitol City in 1985 after moving to Lincoln from Holdrege, NE. Outside of serving as an elder, Doug has previously served at Capitol City as a teacher, treasurer, choir member, and deacon. He  has also served the church in the areas of finances and membership. Doug received his degree in accounting and his CPA, and he works as a financial advisor. Doug and his wife Kathy have five children (Troy, Sheila, Stacy, Serena, and Kelsey), and 10 grandchildren. In his free time, Doug enjoys golfing, bike riding, and reading.