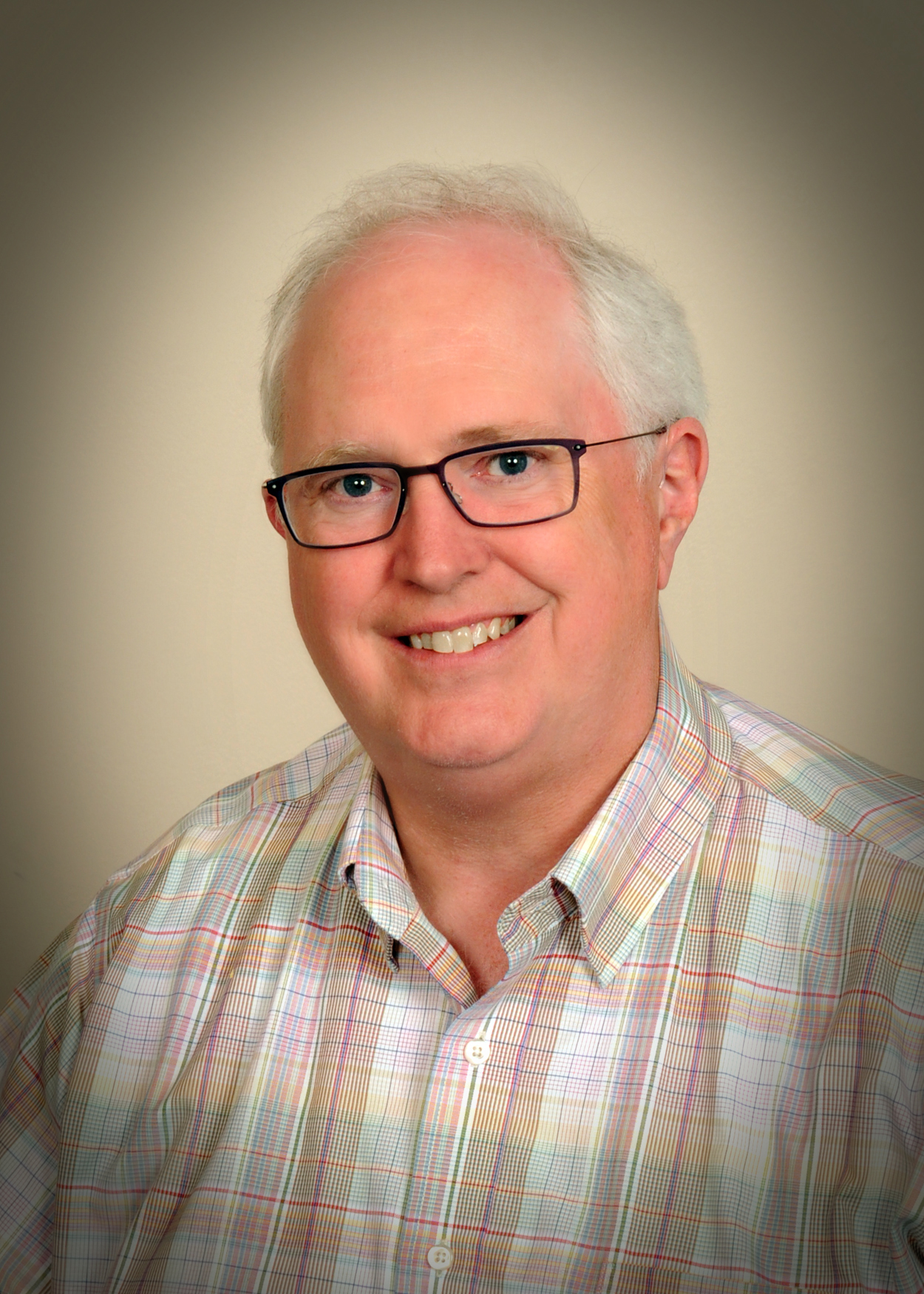 Phil has served as an elder at Capitol City for 17 years. He began attending Capitol City in 1990 after coming to Lincoln for a career move. Outside of serving as an elder, Phil has also been a Sunday school teacher. Phil received his B.S. from Wayne State College and works as a financial advisor. Phil and his wife Gema have two daughters- Meghan and Jenna, and two grandchildren. In his free time, Phil enjoys golfing, traveling, and spending time with his grandkids.