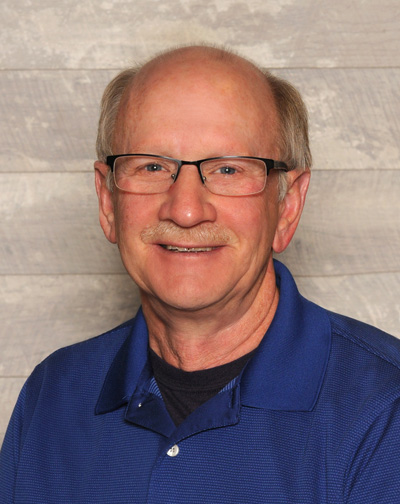 A 1980 graduate of the University of Nebraska-Lincoln (B.A. in Agriculture Mechanization and Agronomy), Layne worked briefly for the university in agriculture extensions before partnering with his brother in a family corporate farming business. After twenty years in agriculture production, Layne joined the staff at Capitol City in 2001.

Layne married his wife Jeanette at Capitol City in 1981. They have four adult daughters, two sons-in-law, and three grandsons. The whole family remains heavily involved in the church in a variety of ways, including teaching, leadership, serving on the worship team, and volunteering alongside others.

When not at the church, Layne and Jeanette spend time with their family, gardening, or landscaping on their acreage. Occasionally, you’ll find Layne running the country roads of northern Lancaster County.

You can connect with Layne via Email or Facebook

(Back to Our Leaders Page)