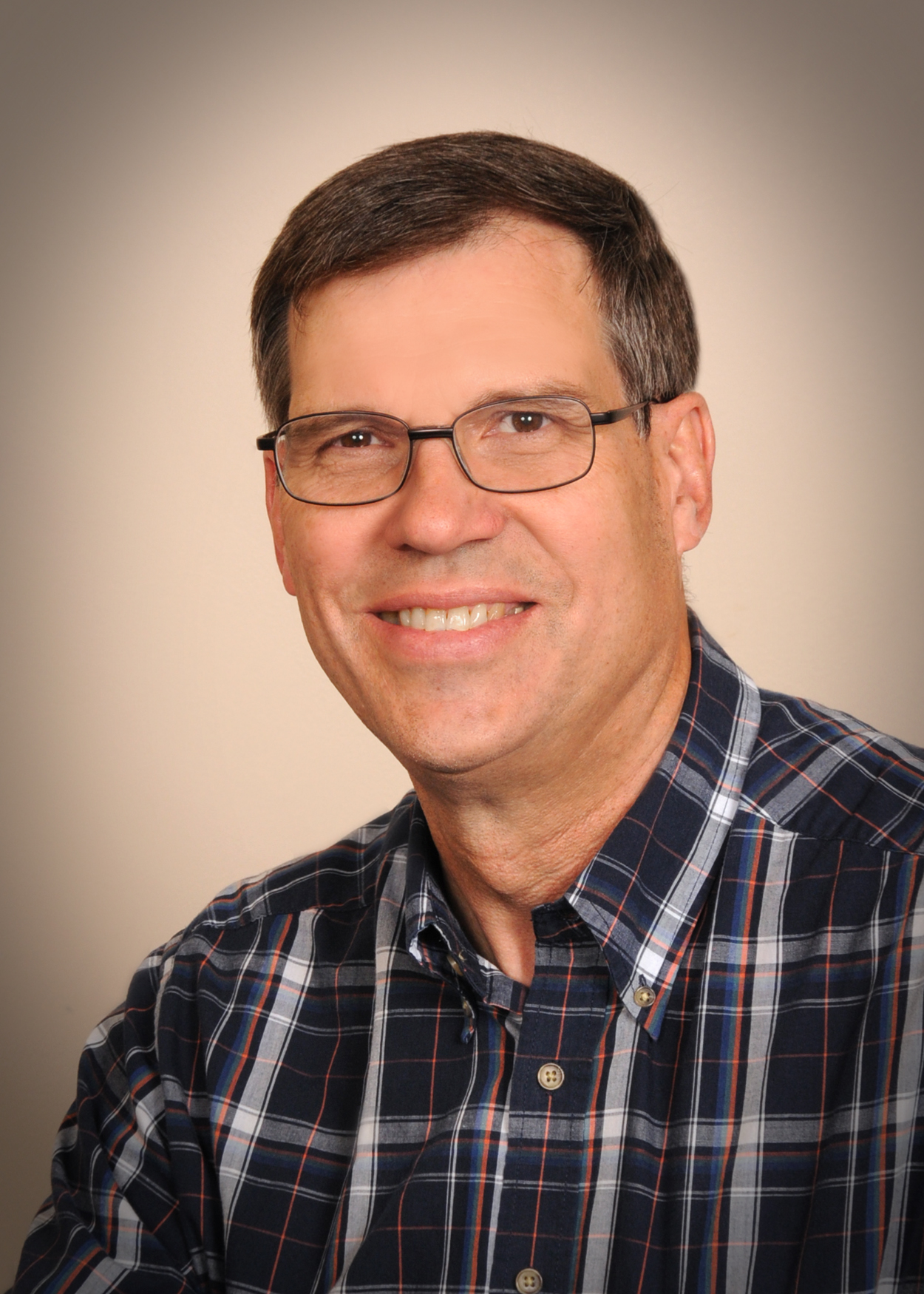 Randy has been serving as an elder at Capitol City for 16 years. He began attending Capitol City in 1983 after moving to Lincoln to begin employment. He was originally invited to Capitol City by his aunt and uncle, who were charter members of CCCC. Outside of serving as an elder, Randy has also been an adult Sunday school teacher at Capitol City. Randy received his B.S., M.S., and PhD from Kansas State University, and he works as a professor in the UNL Department of Food Science and Technology. Randy and his wife Nancy have two daughters- Hope Ellen Petro (26) and Rebecca Wehling (23). In his spare time, Randy enjoys collecting model farm machinery, and watching Royals baseball and college basketball.